For law enforcement, that God grant them the wisdom to recognize situations of forced labor and sexual slavery, while working to protect its victims and punish its perpetrators, we pray to the Lord.

You can report suspected human trafficking by calling the National Human Trafficking Hotline at 1-888-373-7888 or online at humantraffickinghotline.org. 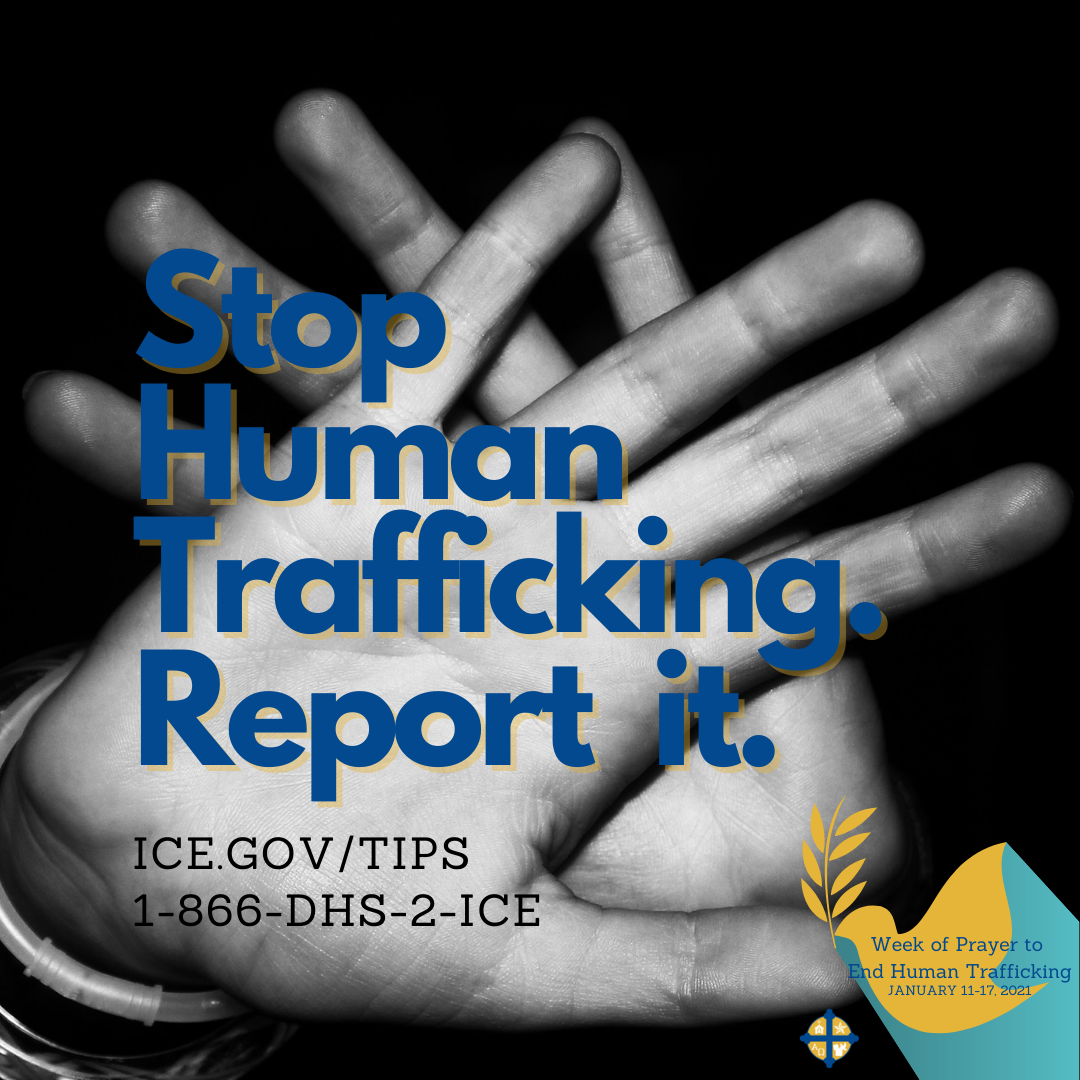 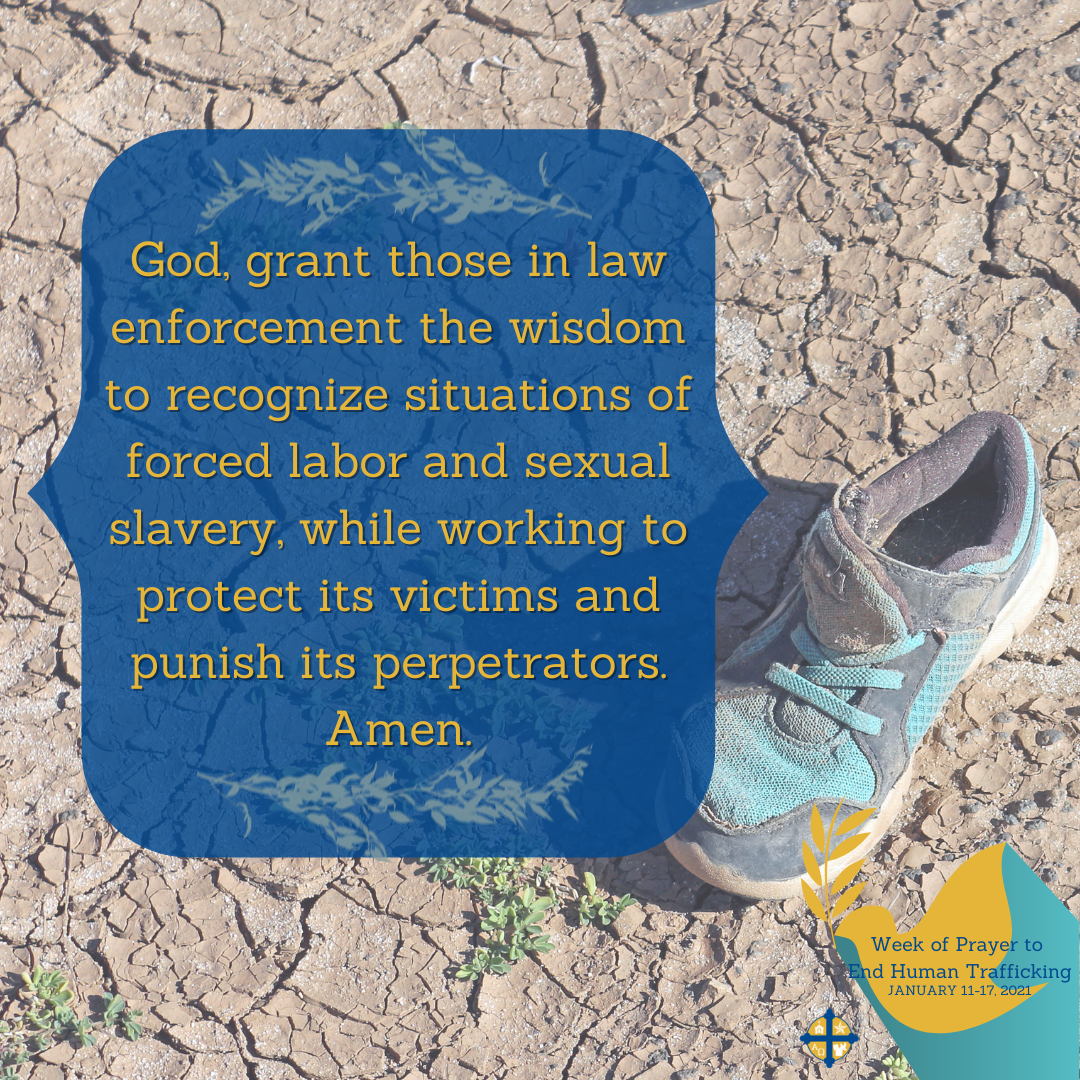 Facebook/Instagram: : The Texas Human Trafficking Prevention Task Force has a comprehensive set of proposals to strengthen Texas law. Pray for those working to #EndHumanTrafficking. #TexasPraystoEndHT