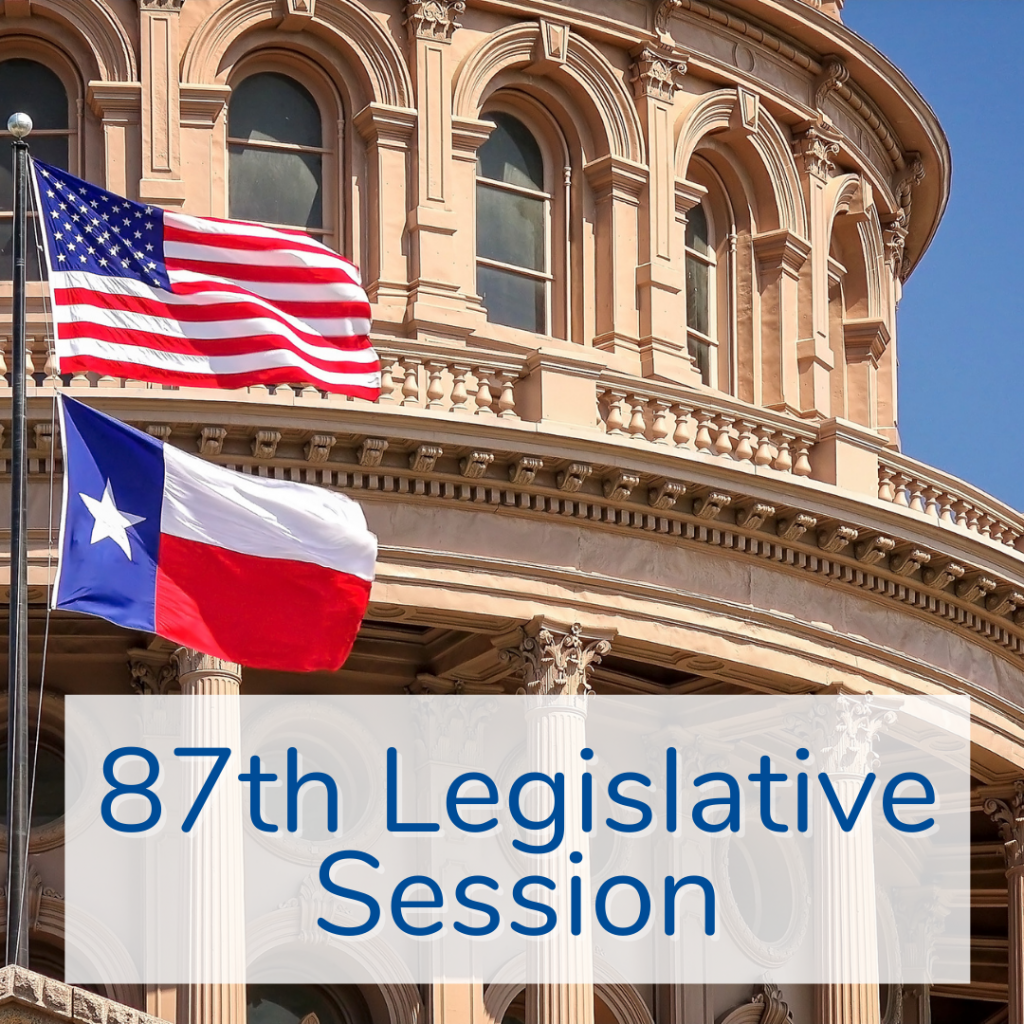 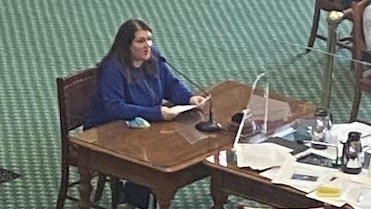 My name is Jennifer Allmon and I am the Executive Director of the Texas Catholic Conference of Bishops. I’m testifying in support of SB 9.

Supporting pro-life laws is part of our history and heritage as Texans. The State of Texas has repeatedly and throughout our history passed legislation to recognize and respect the dignity of unborn human life. Our state’s first prohibition on abortion in 1854 remained intact for 120 years until Roe rendered it ineffective. Roe held Texas’ laws to be unconstitutional and established a new framework to regulate state laws on abortion. As a result, most state laws that previously regulated abortion were pre-empted by the Court’s new national standard. However, in Planned Parenthood v. Casey, the U.S. Supreme Court opened the door to greater state regulation by allowing states to regulate abortion after viability, because that was the point in fetal development at which the State’s interest in life has sufficient force to restrict a so-called right to terminate a pregnancy. Since the Casey ruling, the Texas Legislature has repeatedly passed laws to protect life. Among these reforms:

We have also passed other reforms such a local admitting privileges and facility requirements, which the courts have overturned. SB 9 is different. It puts in place a trigger that will ensure that Texas can return to its roots of protecting life from conception by passing a total ban on abortion effective as soon as allowed by court precedent.  We urge you to pass this bill to express the continued commitment of Texas for protecting unborn life.