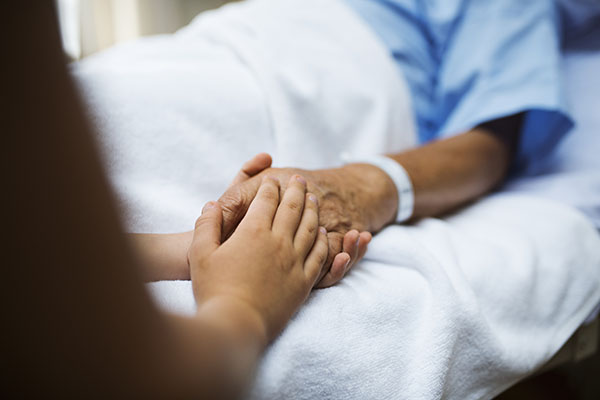 Testimony given by Jennifer Allmon

The Catholic voice behind the pro-life movement does not view death as the ultimate enemy.  We view it through a lens of the inherent sanctity of human life, including life in its final stages, life that is in fact dying.

We must oppose the approach taken by this bill. Requiring indefinite medical interventions against the physician’s professional judgement is unacceptable. We strongly believe such a policy is not in the best interest of patients. It only prolongs patient suffering, artificially delaying natural death with no real benefit. It also fails to respect the conscience and professional integrity of health care providers by requiring them to indefinitely honor requests for interventions they consider unethical and harmful to patients.

We caution against the outlandish rhetoric in this debate that Texas doctors and hospitals are killing patients using this process. That view fails to recognize that sometimes instructions to stop medical intervention are an acceptance of natural death in total respect for the human person. Setting aside the argument of medical effectiveness, some medical interventions are actually harmful and constitute violence to the human body.

Archbishop Jose Gomez refers to this aggressive medical intervention as therapeutic tyranny[1] and Saint John Paul II said inappropriate medical intervention on dying patients can be “particularly exhausting and painful for the patient, condemning him in fact to an artificially prolonged agony.”[2] Forcing health care workers by law to administer interventions which require them to violate the dignity of the human person is cruel. It creates moral distress for healthcare providers who know the correct ethical and moral action but are prevented from taking it.[3]

[2] Saint John Paul II. “To Participants at the International Congress on Assistance to the Dying.” L’ Osservatore Romano, n. 4 (18 March 1992).

Read what the following organizations have to say about this bill: