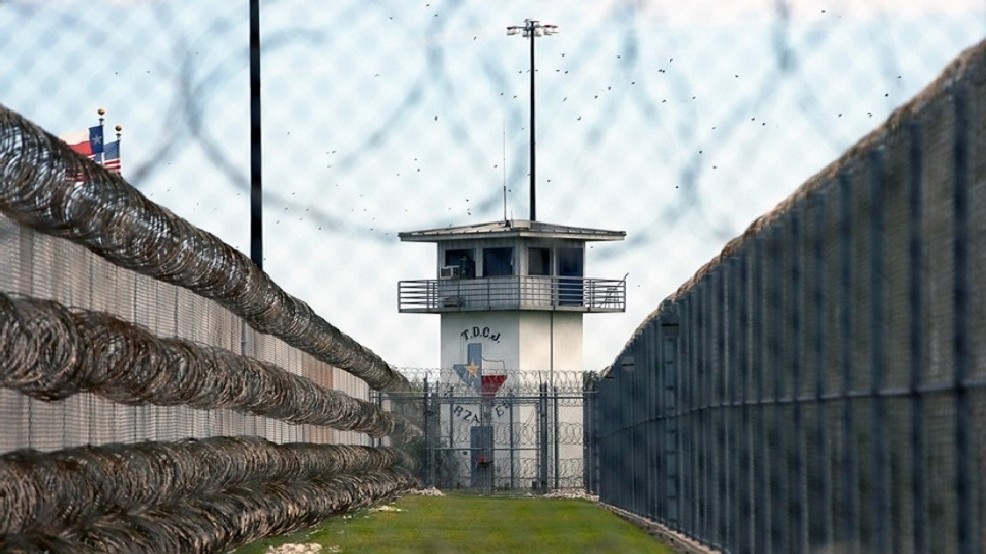 AUSTIN -- The Texas Catholic Conference of Bishops has filed an amicus brief supporting the First Amendment rights of Ruben Gutierrez, who has been given a death sentence but was granted a stay of execution June 9 by the Federal District Court in Brownsville.

The brief to the Fifth Circuit Court of Appeals reiterates the Catholic Church’s longstanding principle of opposition to the use of capital punishment, while focusing on the further violation of Mr. Gutierrez’s religious liberty because of Texas’ refusal to allow chaplains to accompany those being executed into the execution chamber.

As stated in No. 2266 of the Catechism of the Catholic Church, the primary effect of punishment is to redress the disorder caused by the offense. Pope St. John Paul II's encyclical, Evangelium Vitae, articulates this teaching by affirming the Church does not reject the necessity of punishment to redress moral disorder; however, the punishment itself must be respectful of human life and dignity.

Regarding the further violation of First Amendment rights, “To deny a prisoner facing imminent execution access to spiritual and religious guidance and accompaniment is cruel and inhuman. It is an affront to the moral and religious dimensions of human dignity, which are clearly protected by the First Amendment to the Constitution,” explained Bishop Daniel Flores of Brownsville and episcopal advisor of the Catholic Mobilizing Network.

Last April, the Texas Department of Criminal Justice issued execution procedures which ban chaplains and ministers from the execution chamber.

The Church has tremendous sympathy for the family of the victim, Escolastica Harrison. In no way do we wish to diminish the horror of Ms. Harrison’s death, or the suffering her family has endured since her death in 1998. Our Church affirms those who commit terrible, violent crimes must be incarcerated, both as just punishment and to protect society.

“Denying a prisoner’s request for a chaplain at the hour of his death represents an egregious rejection of the possibility of forgiveness and redemption while the state commits the violence of an execution,” explained Jennifer Carr Allmon, executive director of the Texas Catholic Conference of Bishops. “This assaults the dignity of the human person through the blatant removal of a corporal work of mercy that may give compassionate aid and comfort to an offender who, as a final act, is seeking God's forgiveness.”

The Texas Catholic Conference of Bishops is the association of the Roman Catholic bishops of Texas. Through the TCCB, the bishops provide a moral and social public policy voice, accredit the state's Catholic schools, and maintain archives that reflect the work and the history of the Catholic Church in Texas.